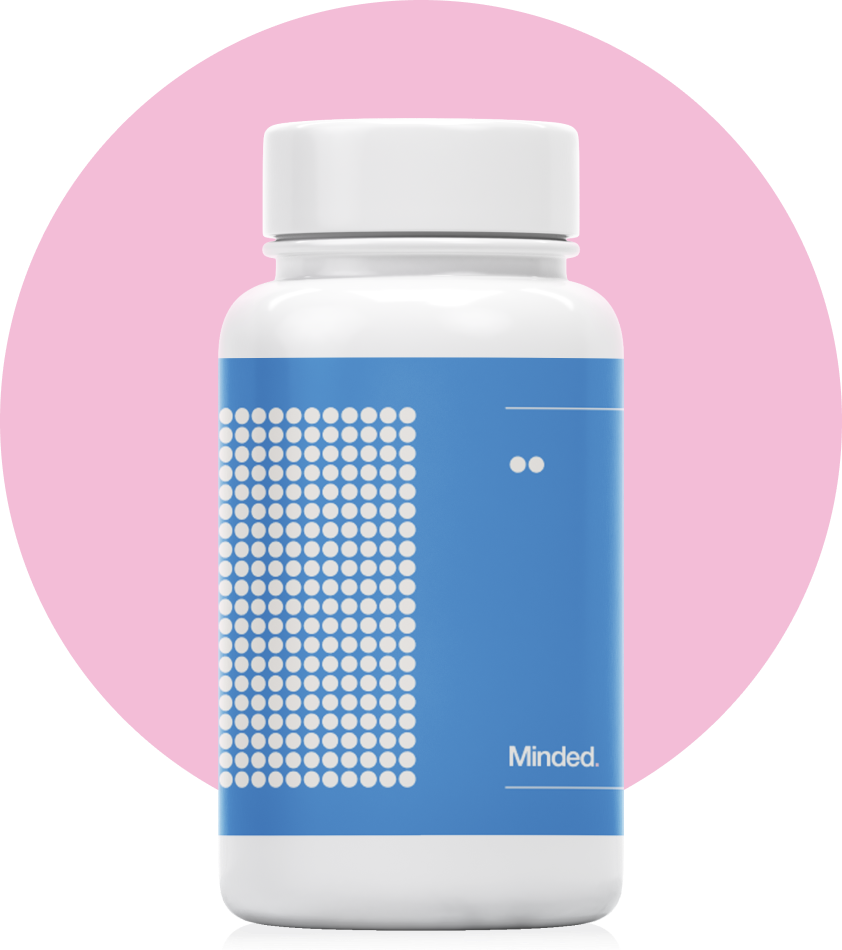 Paxil is the brand name of the generic medication paroxetine, a selective serotonin reuptake inhibitor (SSRI). SSRIs (a type of antidepressant medication that can also be used to treat anxiety) work by boosting the level of serotonin in your brain. Serotonin is a neurotransmitter that affects your mood and emotions such as contentment, optimism, and satisfaction. SSRIs make more serotonin available in your brain by preventing it from being reabsorbed into the nerve cells (neurons) in your brain.

Paxil may also be prescribed for “off-label” use to treat other conditions, including irritable bowel syndrome (IBS). Off-label use is when a medication is prescribed for a condition other than one it has been approved by the Food and Drug Administration (FDA) to treat. This is a common and acceptable medical practice.

Paxil is available in tablet, capsule and liquid forms:

A typical starting Paxil dosage will depend on what you are taking it for, which form you are taking it in, and your age (older adults should typically start at a lower dose due to an increased risk of negative side effects at higher doses). If the starting dose is not enough to ease your symptoms, your prescribing doctor, nurse practitioner, or Minded provider may adjust your dose.

Regardless of the dosage, Paxil is typically a once-daily medication (usually in the morning) that can be taken with or without food. One exception to this is if you are taking Paxil to treat premenstrual dysphoric disorder (PMDD). In that case, you may take it daily or intermittently—typically beginning 14 days before the start of your period all the way through the first full day of your cycle.

Whether you are taking Paxil for anxiety, PMDD, depression, or any of the other conditions it is used to treat, your prescribing doctor, nurse practitioner, or Minded professional will provide you with details on when to take this medication and how often.

Paxil side effects, warnings, and interactions

Common side effects of Paxil and Paxil CR include:

Let your prescribing doctor, nurse practitioner, or Minded professional know if you experience these or any other new or worsening Paxil side effects.

Rare or serious side effects of Paxil include:

Paxil (as well as other SSRIs) may also increase your risk for potentially life-threatening bleeding, especially in your gums, nose, stomach, or intestines. This risk may be further increased if you are also taking certain other medications, such as:

Seek medical attention right away if you experience these (or any other) serious side effects.

Discuss your treatment plan with your prescribing doctor, nurse practitioner, or Minded provider if you are planning on becoming pregnant and/or breastfeeding. SSRIs—including Paxil—may affect your baby during pregnancy and be passed to them through breast milk.

If you need to stop taking Paxil for any reason, work with your prescribing doctor or nurse to develop a plan to do so carefully and gradually in order to avoid antidepressant medication withdrawal symptoms. In some cases, these symptoms can be mild and last a week or two—but in other cases, they may be more severe and continue on for weeks or even months.

Symptoms of Paxil withdrawal include:

Always let your prescribing doctor, nurse practitioner, or Minded professional know about any other medications and/or supplements you are taking to determine if Paxil may have any negative interactions with them.

Paxil may interact with:

You should not drink alcohol if you are taking Paxil or other antidepressant medications. Though it may seem to boost your mood short-term, it can worsen anxiety and depression symptoms long-term. Alcohol can decrease the positive effects of antidepressant medications while also increasing the negative effects, such as sedation. And there is a risk of accidentally overdosing on Paxil if it is taken with alcohol.

Symptoms of a Paxil overdose include:

SSRI medications—including Paxil—must be taken regularly to both effectively treat depression and/or anxiety and to avoid withdrawal symptoms. Do not skip doses of Paxil in order to drink alcohol.

How to tell if Paxil is working?

When you first begin taking Paxil (or most SSRIs), you might notice your sleep, energy, and/or appetite improve in the first two weeks. It may take 6 to 8 weeks (or more) for other symptoms—such as depressed mood or decreased interest in daily activities—to noticeably improve.

Does Paxil cause weight gain?

One of these studies, published in the Journal of Clinical Medicine, found that the average Paxil weight gain over a 2-year period was 5.5 pounds.

What is good about Paxil?

As mentioned above, Paxil is a selective serotonin reuptake inhibitor (SSRI). SSRIs:

What should I know if I’m considering Paxil vs Zoloft or Paxil vs Prozac?

In general antidepressants are considered to be equally effective when compared with each other in studies that look at efficacy in large groups of people. That being said, a particular person can respond better to one antidepressant vs another, though this is hard to predict prior to taking medication. Many times an antidepressant is chosen based on previous response, drug-drug interactions, family member response, or potential side effects. Antidepressants do differ in drug-drug interactions and potential side effects and your prescribing doctor, nurse practitioner, or Minded provider can discuss these more with you.

Minded offers online appointments with board-certified psychiatrists and nurse practitioners within a week. If you’re new to mental health medication, our providers can help determine if Paxil could be a fit for you. If you already have a Paxil prescription, Minded can help you refill or renew it when appropriate. Our team of professionals also can assist with adjusting your dose or advising you about other medications that might be a good fit for your needs. Visit tryminded.com to see if Minded is right for you.

No items found.
For more information:

What medications can Minded prescribe?